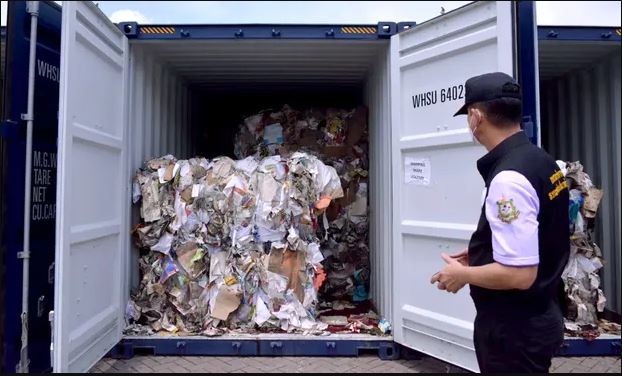 An environmental watchdog has retracted an influential report that blamed five Asian countries for the majority of plastic pollution in the ocean.

The report, Stemming the Tide, from the US-based environmental advocacy group Ocean Conservancy, also included incineration and waste-to-energy as “solutions” to the plastics crisis. Published in 2015, it was decried as “waste colonialism” by hundreds of environmental, health and social justice groups across Asia.

The watchdog has now publicly apologised for unfairly “creating a narrative” about who is responsible for producing plastic waste and removed the report from its website. Its apology was welcomed on Wednesday as “long overdue” by Gaia, an alliance of 800 waste-reduction groups in 90 countries, and by Break Free From Plastic, a global movement of more than 2,000 organisations.

The report had caused years of harm, the groups said, by ignoring the role of countries in the global north for overproduction of plastic and for exporting plastic waste to developing countries in the guise of trade. 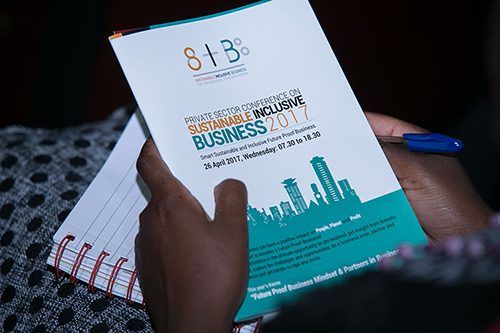